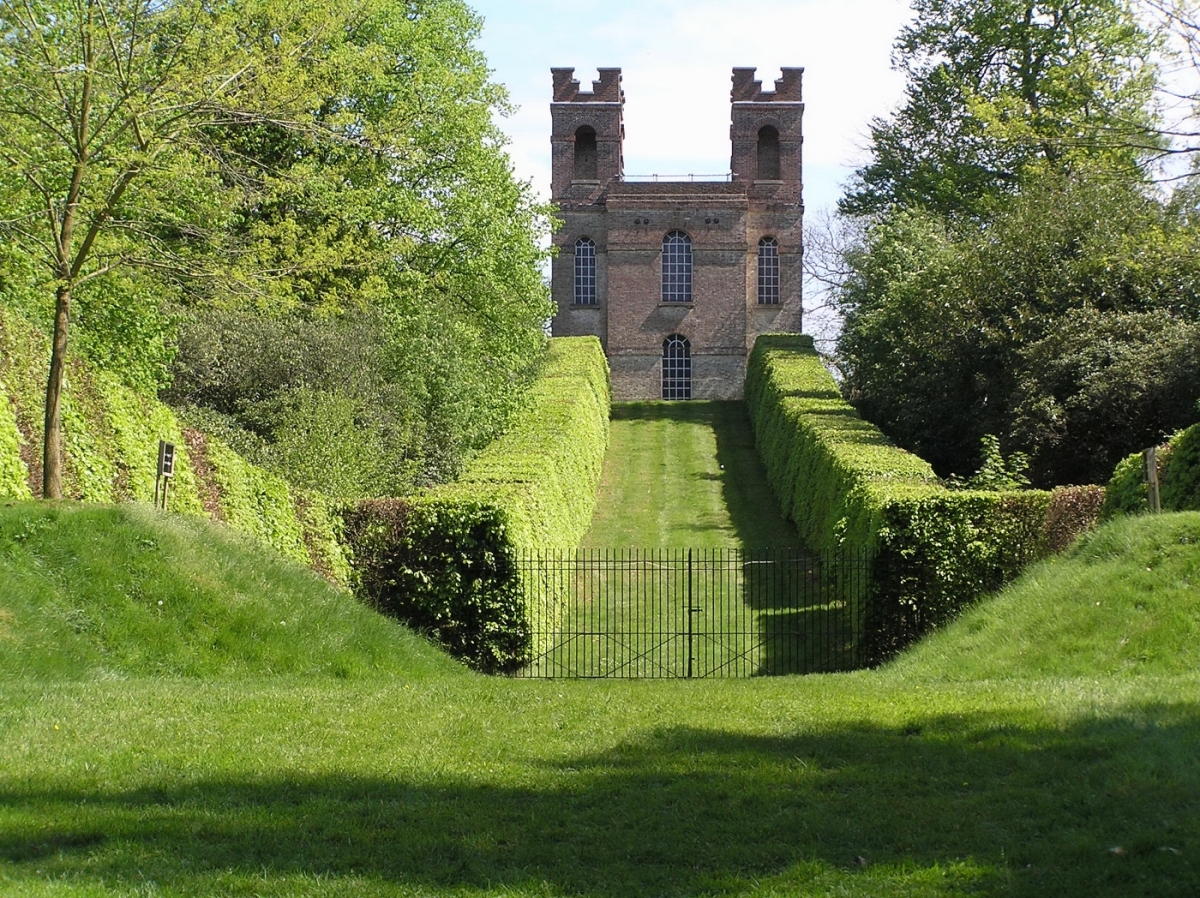 Claremont Landscape Garden, owned by the National Trust, it is one of the earliest and finest gardens of the English Landscape style and provides a tranquil oasis in urban Surrey.

The pleasure grounds and parkland was created by some of the great names in garden history: Sir John Vanbrugh, Charles Bridgeman. William Kent and Lancelot ‘Capability’ Brown. The landscape contains a unique 18th century grass amphitheatre. The serpentine lake is home to a superb variety of waterfowl; visitors may spot up to 52 species. The site contains one of the finest Cedars of Lebanon in England.

Every summer the garden is the setting for open-air concerts and other al fresco events. There are also lots of exciting children’s trails. Claremont Landscape Gardens lies to the south of Esher, and is easily accessible from the A3, the M25 and only 20miles from London.

Despite all the changes to the estate since the 18th century, visitors can still follow a route that would have been familiar to the Duke of Newcastle. The history of the estate begins in 1709 when Sir John Vanbrugh – soldier, playwright, architect and courtier, bought Chargate Farm and Wood, ‘the situation being singularly romantik’. Vanbrugh designed and built himself an elegant retreat and probably began to lay out the garden. After selling the estate to Thomas Pelham-Holles, later the Duke of Newcastle, in 1714, he continued to be involved in its development, helping to design the Belvedere and pleasure grounds and to some extent, the house and estate buildings.

The Duke renamed the estate Claremont (he was then the Earl of Clare and the Belvedere is built on a mount), and it became both a refuge from his busy life as Prime Minister and a villa where he could entertain his friends and impress his political colleagues. However, due to mounting debts, Newcastle mortgaged Claremont to Robert, Lord Clive, hero of Britain’s campaign in India.

Clive took possession in the summer of 1769 and, feeling that his health was affected by the damp of Vanbrugh’s house, soon set about demolishing it and building a new house on higher ground, to the designs of ‘Capability’ Brown, Henry Holland and the young John Sloane. However, Clive committed suicide in 1774 and the interior of his new house was completed in a more modest form in 1779. Claremont returned to prominence in 1816, when Princess Charlotte (daughter of the Prince of Wales and heir to the throne) and her betrothed, Prince Leopold of Saxe-Coburg, chose it as their home.

After many years of inactivity, the gardens were suddenly the scene of innovation and improvement. Claremont now became a royal domain, as it remained until 1922. Queen Victoria spent some of the happiest days of her childhood and married life there, as the guest of her favourite uncle, Prince Leopold, later king of the Belgians. King Leopold’s second marriage was to a daughter of Louis-Phillippe, King of France, whose family came to live at Claremont after being exiled in 1848, and used the house as their own until 1866. Queen Victoria then resumed possession and often visited Claremont, undertaking various horticultural and practical improvements. In 1879 she granted Claremont to her fourth son, Prince Leopold, Duke of Albany, whose family lived here until his wife’s death in 1922.

By the 1920s this part of Surrey was prime development land and Claremont was subsequently at the mercy of a succession of property speculators. The house, which lies to the north-east of the garden, was sold off (and is now a school) and much of the estate was built over.

In 1949 the remaining 19.8ha of the pleasure ground, which were by then covered by uncontrolled laurel and rhododendron passed to the National Trust. This was a tiny fraction of what Vanbrugh and his successors had created but in 1975, thanks to a generous grant from the Slater Foundation, the Trust was able to restore the core of the Georgian garden. The landscape contains the unique 18th century Bridgeman’s turf amphitheatre, a bowling green and William Kent’s irregular lake with its cascade at the head, island and pavilion.

During Lord Clive’s ownership, Brown also altered the landscape, changing the line of the ha-ha, diverting the Portsmouth Road and planting the amphitheatre with cedars. After Princess Charlotte died, Prince Leopold continued to live at Claremont and employed Papworth and Pugin to build the Tea House (later Mausoleum) and the Camellia House.

The serpentine lake is home to a superb variety of waterfowl; visitors may spot more than 50 species. The site contains one of the finest Cedars of Lebanon in England. There are also lots of exciting children’s trails. 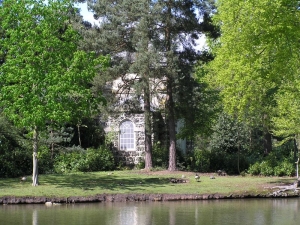