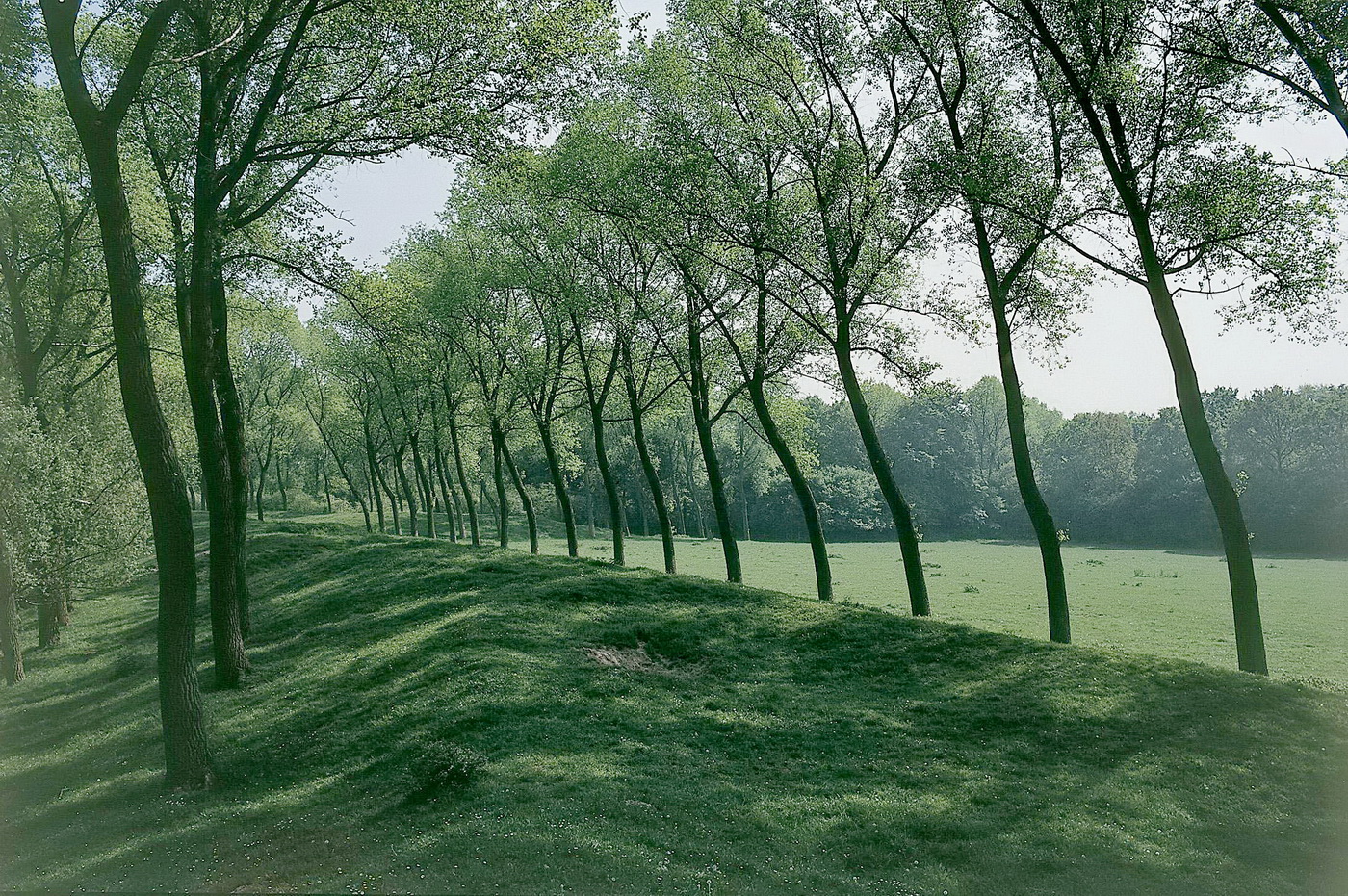 Fort Bavaria is an old military fortification located only a few kilometres from Bruges between the village of Koolkerke and the channel between Bruges and Sluis. It is of no use to look for stone walls and military barrack buildings because the fort only consists of earthen walls and ditches. Once wooden barracks occupied the site but these have long since disappeared.

Fort Bavaria dates back to one of the many turbulent times in European history, namely the War of the Spanish Succession (1702-1713). During this war French troops were stationed in the Spanish Netherlands (present-day Belgium), which resulted in tensions with the Republic of the Northern Netherlands (currently the Netherlands). This fort was constructed to prevent an attack from the Republic on Bruges. According to the customs of that time the fort was constructed as a star-shaped (‘bastioned’) fortification. It took its name from the then governor of the Southern Netherlands, Elector Maximilian Emmanuel of Bavaria. Although soldiers were stationed there until 1748, it gradually lost its importance in the course of the 18th century and was eventually abandoned. The 26 ha area was partially planted with trees and partially used as pasture. Because it was a closed private property for a long time, nature had ample opportunity to develop. Thanks to this fact the site now features an interesting fauna and flora. Fort Bavaria was bought by the Provincial Council of West Flanders in 1998 and has been accessible to visitors on foot ever since.