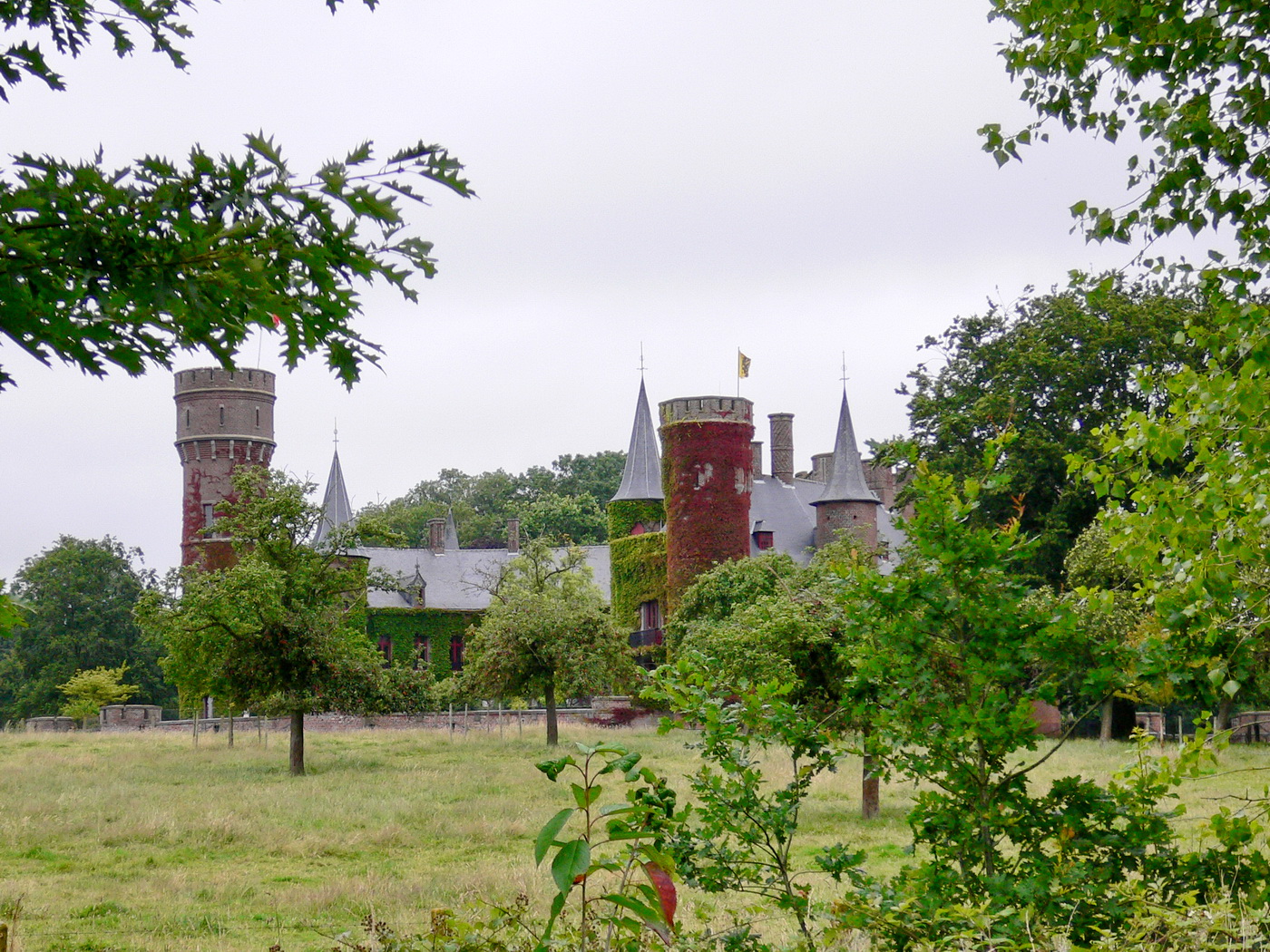 Located three kilometres to the west of the city of Torhout, the Wijnendale Forest is one of the largest continuous forest complexes in the province of West Flanders and a remnant of the vast forests which covered the major part of the region until the early Middle Ages. The name given to this region, ‘Houtland’, literally ‘wood land’, still reminds us of these forests.

Wijnendale Forest is 265ha large, 175ha of which are owned by the Flemish Community. About half of the public domain is managed as a forest reserve and is not accessible to the public. By removing exotic species and promoting spontaneous development processes the government attempts to create a natural forest ecosystem.

The other half is accessible via public footpaths. It mainly concerns oak forest and oak-beech forest. Several brooklets rise in the forest and local ash-alder woods can be found around them.

The entire Wijnendale Forest was originally part of the domain of the nearby Wijnendale Castle. In the 12th and 13th centuries this water castle belonged to the Counts of Flanders, who regularly stayed here to hunt in the surrounding forests.

Part of the castle is converted into a museum and can be visited (admission fee). The vast walled castle garden cannot be visited. In the former gatehouse you cannot only buy admission tickets for the castle but also find tourist information on Torhout and the Houtland. An ice cellar and the family chapel of the castle lords can furthermore be found in the vicinity.