The cathedral and imperial town of Fritzlar

You Are Here:Home / Gardens/Germany/North Hesse/The cathedral and imperial town of Fritzlar 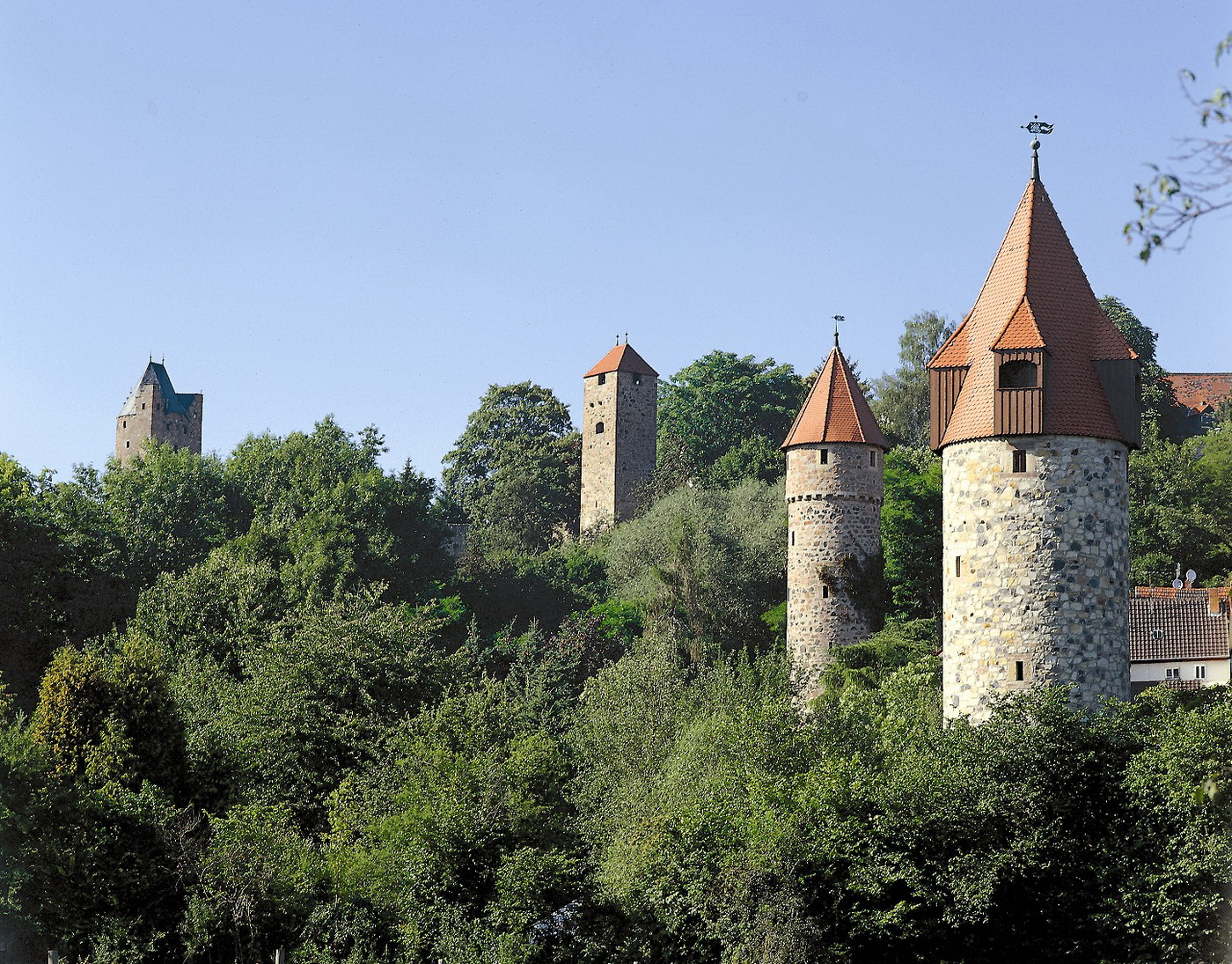 The town above the Eder river is dominated by the medieval cathedral, the Minoritenkirche (1237) and the town towers.

The former archiepiscopal Vogteihaus (1109), now the Town Hall, was given its present appearance when it was reconstructed and restored in 1964.

Numerous late-medieval, half-timbered buildings dating from the 15th century are testimony to the town’s favourable development. These are the Wandständerbauten ( houses where the beams and roofs are carried by the wallposts) which were typical of the period and which were designed with upper floors above what was (originally) a high hall projected on corbels. Several stone houses have also survived. Only affluent citizens could afford to build these in medieval times.

Fritzlar remained largely untouched by industrialisation with the result that the townscape has retained a strong historical character and is still remarkably cohesive.

The original separation of the clerical monastery area around the cathedral from the burghers’ market area is still evident in the town’s basic layout and architecture today. The canons‘ residential dwellings, known as curias, were grouped around the church. Two of these have survived. The curia of 1410 in Fischgasse is a particularly noteworthy example of a stone medieval dwelling.

The Fischgasse links the former clerical area with the market square and the buildings around it, which consist of half-timbered houses from various eras. The Rolandsfigur on the large market fountain from 1564 symbolises the most important achievement of this medieval burgher settlement, the right to hold markets.