The residential town of Bad Arolsen

You Are Here:Home / Gardens/Germany/North Hesse/The residential town of Bad Arolsen 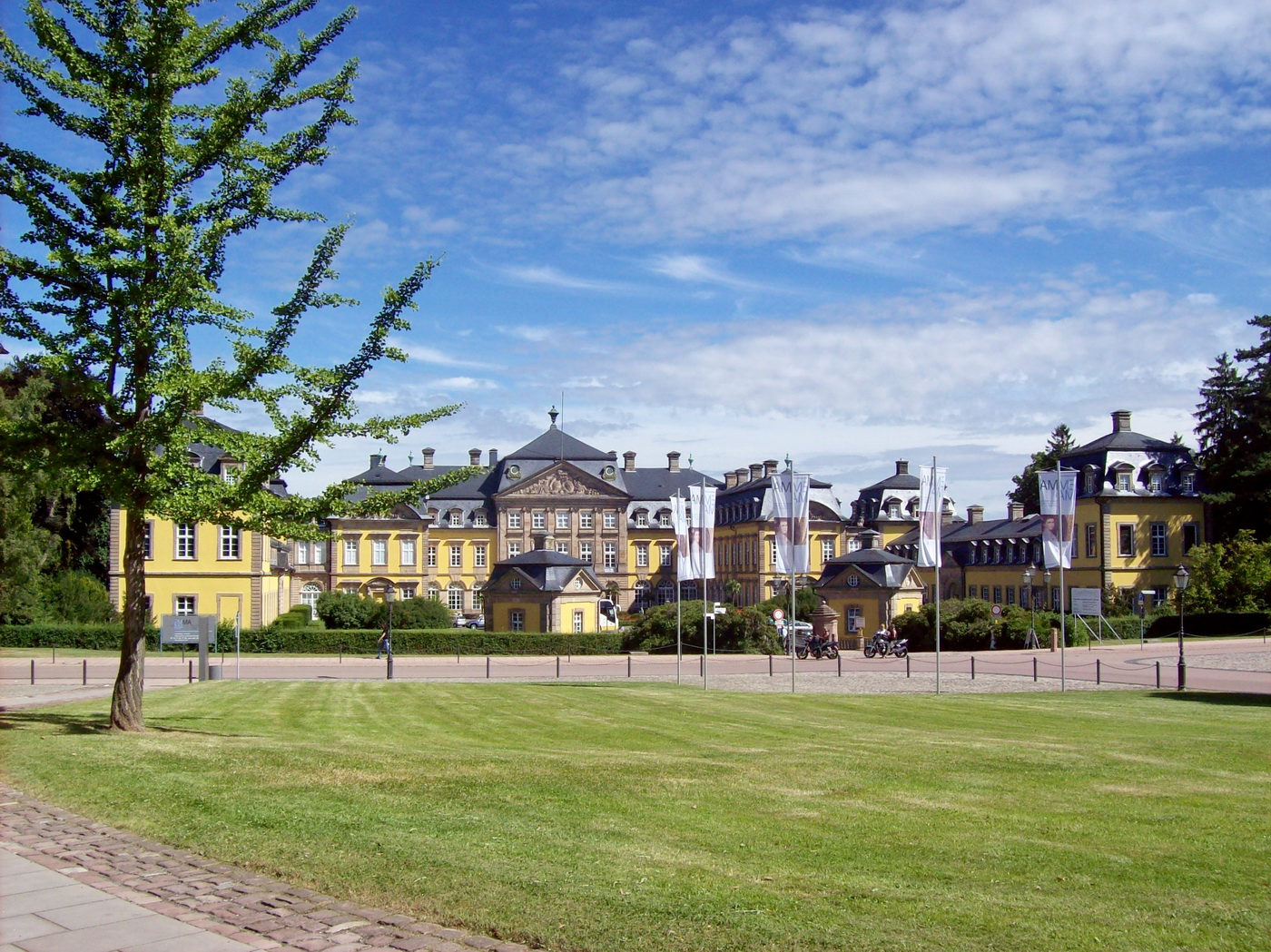 When the Waldeck dynasty built the baroque palace (1728) and the town of Arolsen, it created both a residence and a centre of power.

The small principality built a splendid residential palace for itself, the basic layout of which bears evidence of the influence of Versailles. The three-winged cour d’honneur is completed to the north by an impressive central building. The grandiose impact made by the palace results from the expansive arrangement of all the buildings, which are arranged on a strict axial system. A planned enlargement of the complex to the south of the cour d’honneur remained incomplete apart from the construction of a stables and a house of government in the western area. Additional features include a clearly visible trench to the west of the entrance and a garden laid out directly to the north of the palace.

Julius Ludwig Rothweil became well known as the director of the palace’s construction and was also commissioned with planning the new town. Arolsen was thus created at the drawing board, a fact which remains plainly visible today. The intention was to create a uniform look through the architecture employed for the streets near the palace. Houses with between three and five axes can therefore still be found in Schlossstrasse today. These were built for the nobility and for court officials. The smaller, mostly one-storey houses in today’s Kaulbachstrasse, on the other hand, were mostly the homes of court artists, artisans and servants.