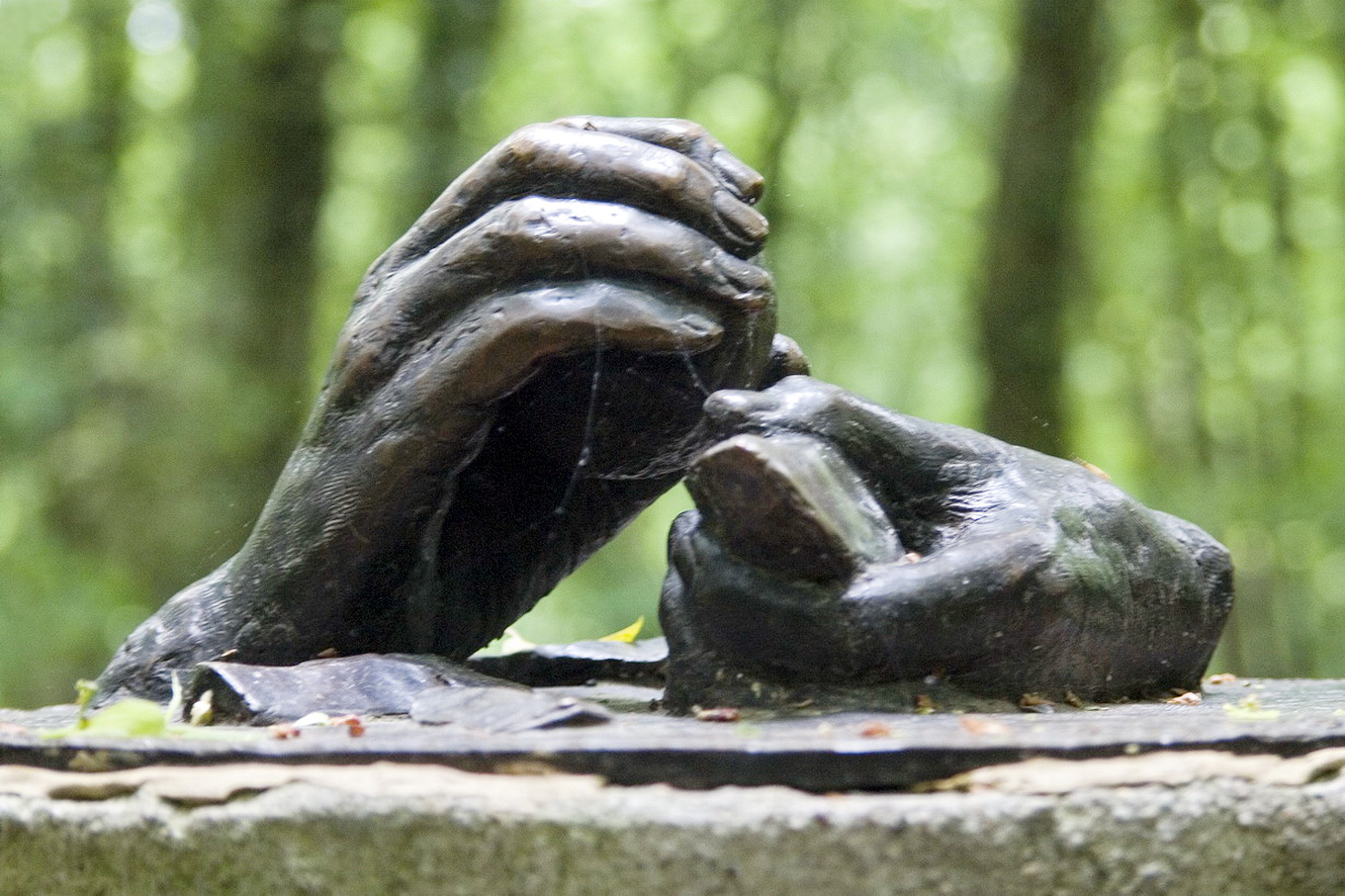 The Savelsbos is a 6-kilometre stretch of woodland covering an area of 300 hectares between Maastricht and Rijckholt in South Limburg. The forest consists above all of slopes which are too steep to be used as fields or for farming.

From the east, v-shaped hollows stretch out across the landscape towards the Meuse river. These depressions were created by rainwater after heavy downpours and were later used as connecting routes, as “hollow paths”, between the villages. Today, the main route linking Gronsveld and St. Geertruid is a “hollow path” of this kind. Known in the regional dialect as “grubbe”, the best-known “hollow paths” through the forest are the Sjoan-Grubbe, the Sjegkelder-Grubbe and the Dorreweg. It is still possible to see the terraces constructed on the slopes for wine-growing, which date back to Roman times.

Today the forest is a national nature reserve. Among the trees which grow here are common oaks, field elms, beeches, sycamore maples, acacias and horse chestnuts. Rare animals such as stoats, polecats, hazel dormice and slowworms also live here as well as 70 different species of bird, including the green woodpecker and the wryneck. The forest is the most northern area where the wood spurge is found.

In 1881, the Belgian archaeologist Marcel de Puydt discovered the first traces of a prehistoric flint mine in the Savelsbos. It consists of hundreds of small pits where people dug for flint approximately 7,500 years ago in order to make tools.

The Moerslag geological monument is located near the village of Moerslag. Limestone and marl were once mined here. The entrances to the old marl pits can be seen where the marl comes up to the earth’s surface. There is a constant temperature of 10º Celsius in the caves, making them a favourite place for bats to hibernate.