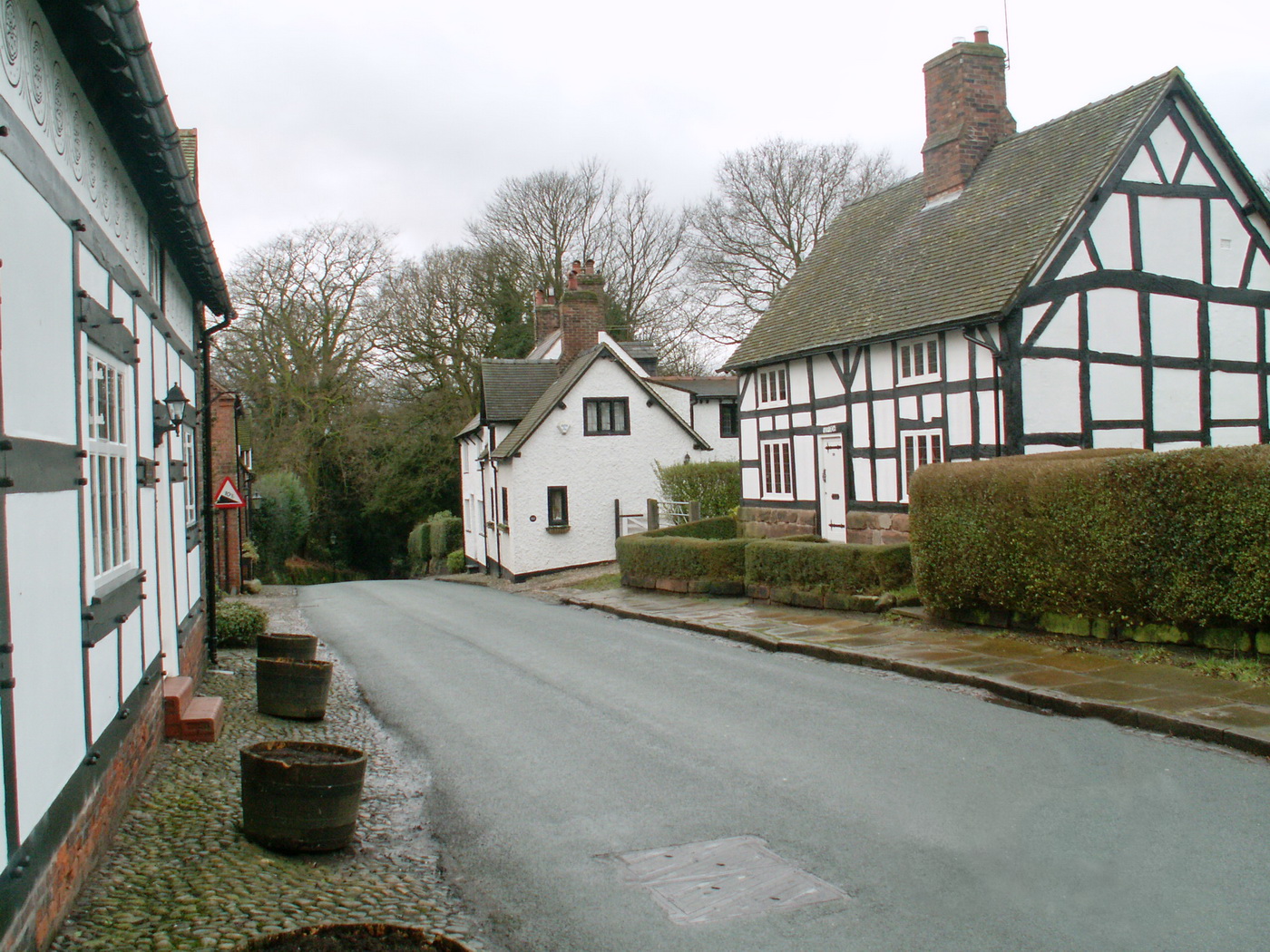 Just three miles from the old salt town of Northwich, Great Budworth is hugely contrasting to its industrial neighbour. One of the most well known villages in the county, its black and white half timbered houses and seventeenth century red-brick houses are truly spectacular. Owing much of its appearance to the Edgerton-Warberton family of Arley Hall nearby, it really does give the visitor a sense of going back in time, with some buildings dating back to the fourteenth century.

Next to the village, the Mere covers an area of 50 acres, and is situated within Marbury Country Park, once the estate of Marbury Hall before it was demolished. The Mere is popular with birdwatchers and water sports alike, making for a brilliant day out.

Arley Hall
The gardens have been voted in the top 10 in Britain and in the top 50 in Europe and include walled gardens, a kitchen garden and most impressive herbaceous borders, said to be the oldest in the UK. Arley Hall and Gardens