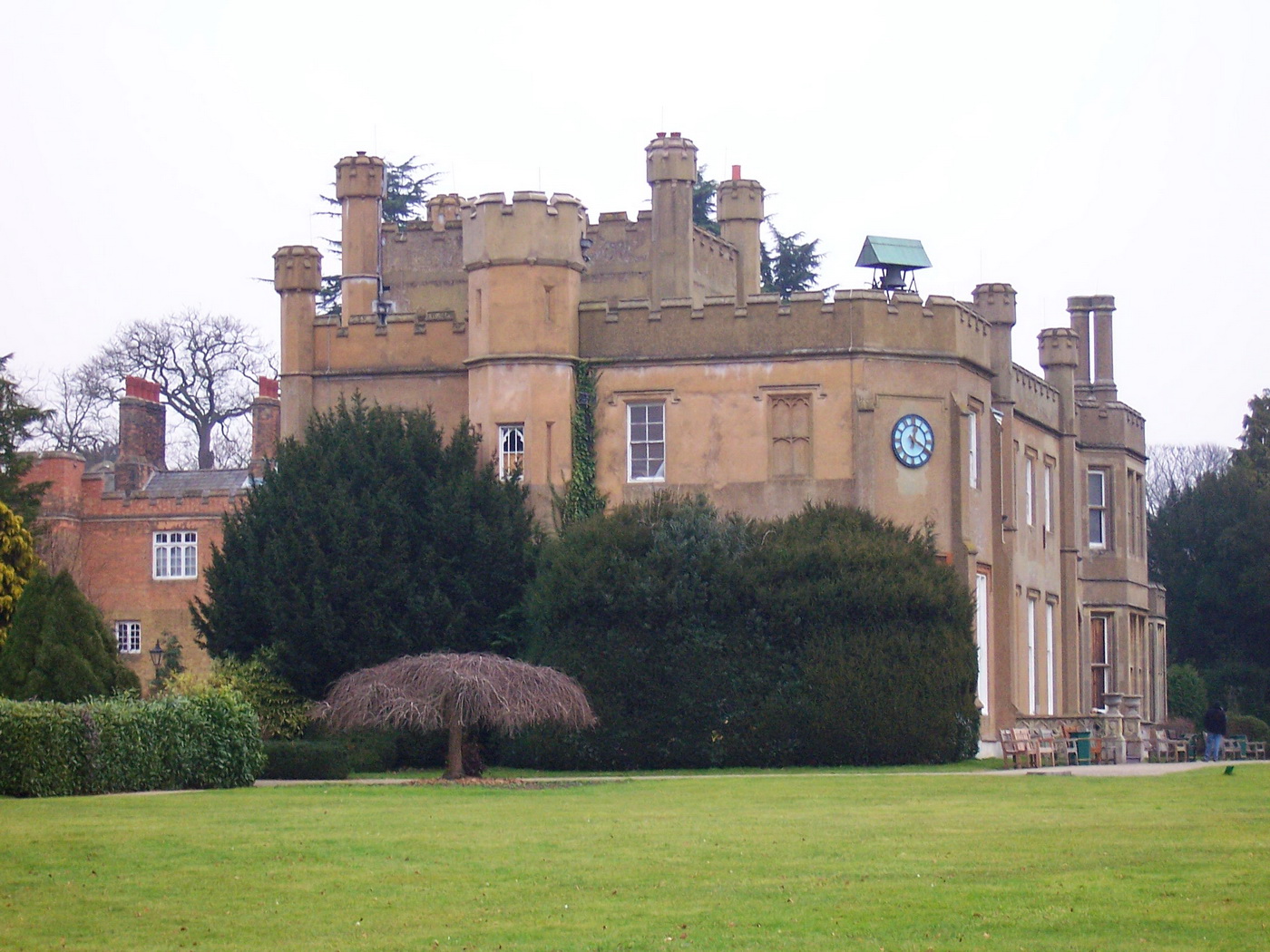 Nonsuch Park is a 120ha public park in the centre of a densely populated area, to the northeast of Ewell. It is a much used and well loved open space, with elements of attractive formal garden around the mansion and rough parkland with trees and grass where local people walk their dogs and children play and ride their bikes.

The park’s history goes back to the reign of King Henry VIII who began to build Nonsuch Palace in 1538. He chose a site already occupied by the church and village of Cuddington, which were demolished to make way for his new palace. Unfinished on Henry’s death in 1547, the palace was completed by Henry Fitzalan, twelfth Earl of Arundel, who with his son-in-law John, Lord Lumley, improved the gardens surrounding the palace. The Crown regained the Nonsuch estate in 1592. In 1670 Charles II granted it to trustees for Barbara Villiers, Countess of Castlemaine who demolished the palace in1683-4. In 1731, Joseph Thompson purchased the land and built a new mansion house and gardens. Samuel Farmer purchased the estate in 1799 and he employed Jeffrey Wyatt in 1802-6 to build the present mansion in the park. In 1937 the site was purchased by a consortium of local authorities to safeguard it from further speculative development. The mansion contains a well-used café and the nearby flower gardens still retain the flavour of their 19th century designs. To the north, a ha-ha divides the garden from the park and to the south of the house is the site of an old chalk pit, probably associated with the construction of the Tudor palace.