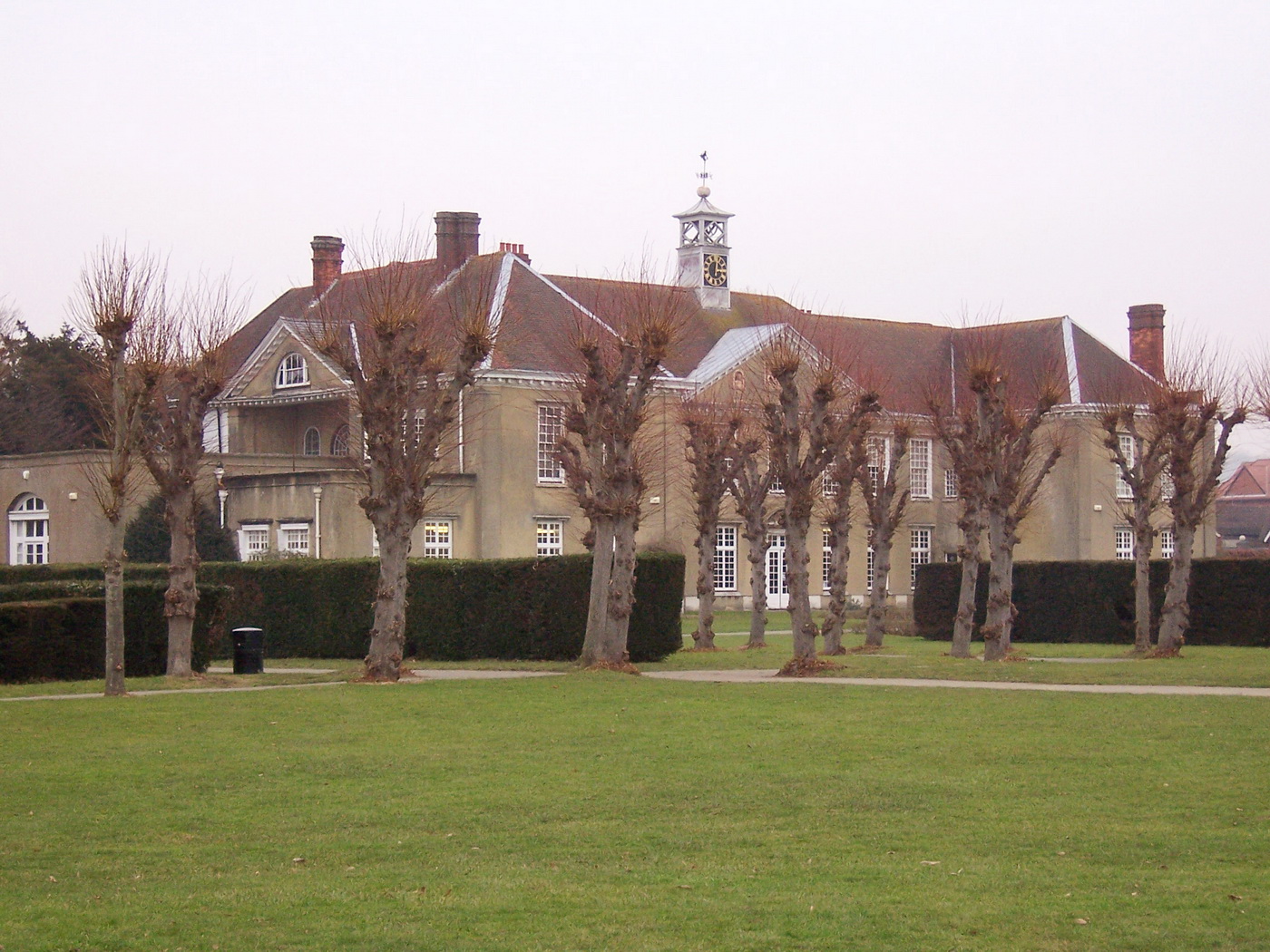 Reigate Priory and its park occupy a special place in the heart of Reigate and its people. The 60ha site contains something for everyone, a playground for children, sports facilities, and quiet seating areas, a pond with ducks and enough woodland and open land to walk dogs. The present Priory building houses a school and stands on the site of an Augustinian Priory, founded in 1233. After the dissolution of the monasteries in 1536 the building became the family home of the Howard family, including Charles, Queen Elizabeth’s Admiral at the time of the Armada.

The surrounding parkland has been in existence since medieval times and still contains elements from the past. The gardens immediately surrounding the Priory reflect the changing taste in gardening during the 19th and 20th centuries, with a sunken garden, herbaceous borders, yew hedges and pleached lime trees. The park was acquired by the local authority for use as a public park in 1946 since when tennis courts and football pitches have been incorporated into the landscape.