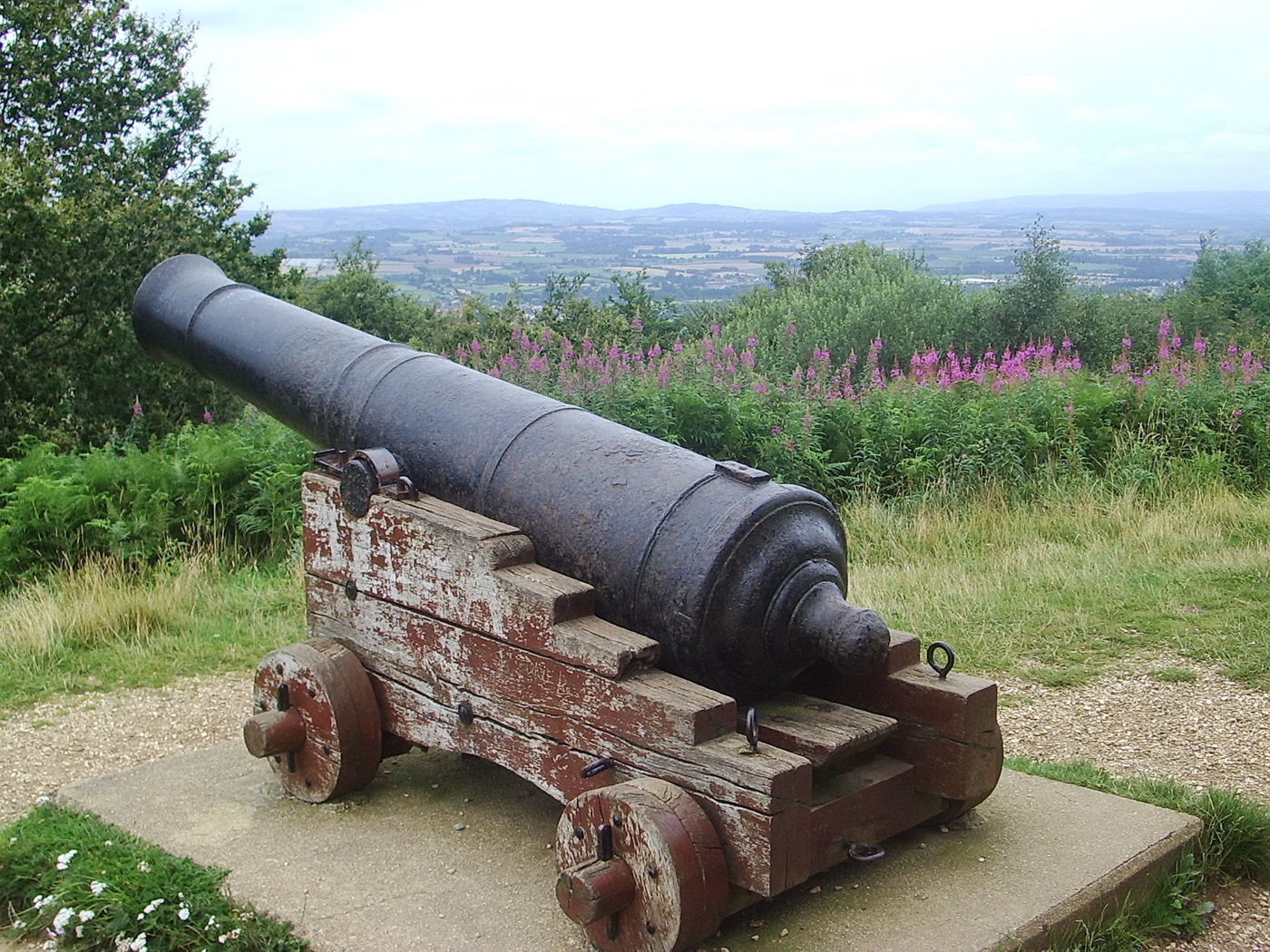 The Wellington Monument, standing on the highest point of the Blackdown Hills, can be seen from miles around, especially at night when it is floodlit. It was built in honour of Sir Arthur Wellesley, the first Duke of Wellington, after his victory at Waterloo. The duke, who had estates in the area, took his name from the neighbouring town, although he only visited the area once, in 1819.

The first stone was laid in 1817, but there were financial difficulties and the monument was not finished until 1892. Originally there was supposed to be a statue of Wellington and three small homes for old soldiers, but these were never built. Twenty-four cannons from Wellington’s famous victory at Waterloo were intended to surround the monument but the wrong cannons were delivered to Exeter Quay where they still remain. Later, four cannons were added to the site, but they were taken away for scrap during World War II. In 1985, Wellington Rotary Club donated the cannon that sits at the foot of the monument today.

Access to the monument is restricted at the time of writing but it is possible to go to nearby Quartz Moor for spectacular views stretching across the Vale of Taunton towards Exmoor and the Quantocks and, on a clear day, as far as Wales across the Bristol Channel Visitors are encouraged to check with the National Trust to check access to the monument.