You Are Here:Home / Gardens / Gatton Park 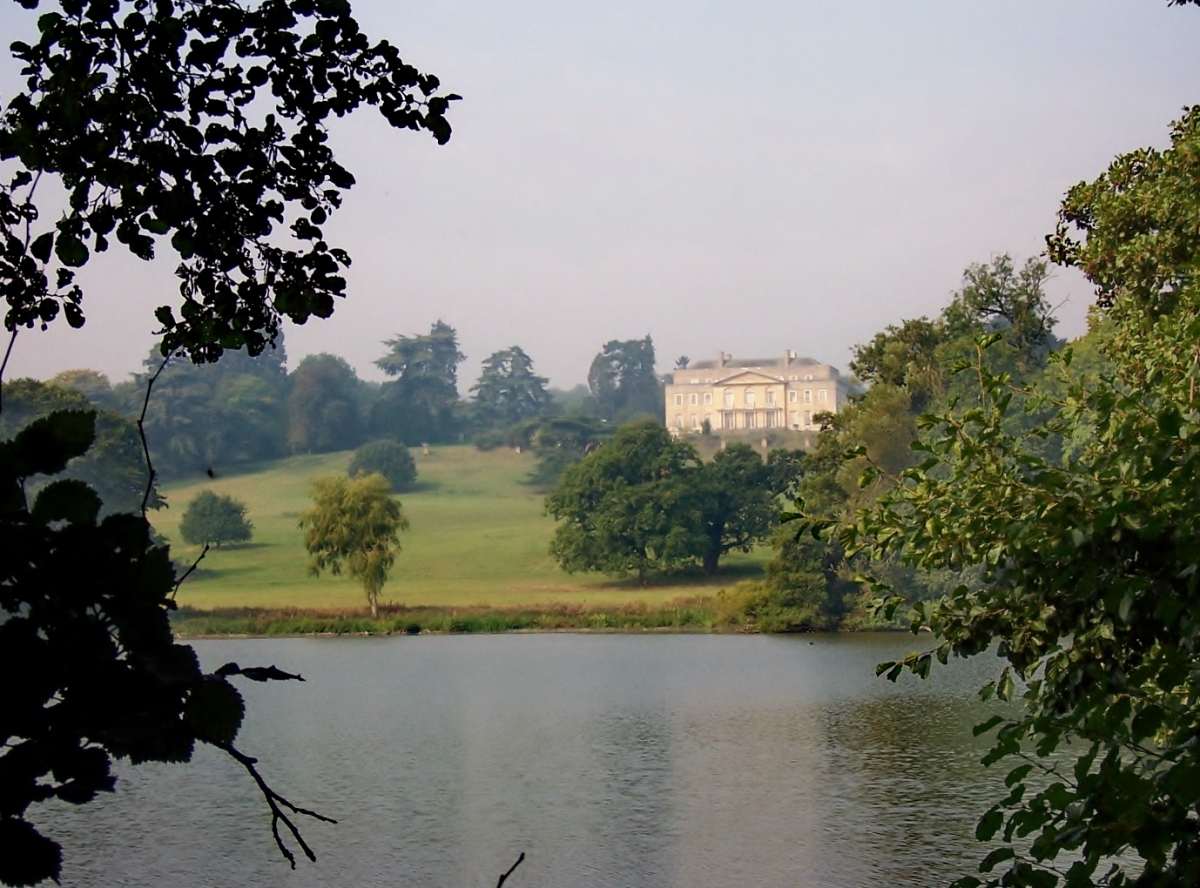 Gatton Park is the idyllic parkland setting for the Royal Alexandra and Albert School.

The major elements of the landscape, lakes, watercourses, landform and perimeter tree belts were designed by ‘Capability’ Brown in the 18th century around the private home of Sir George Colebrooke.

In the 19th and early 20th century gardens were laid out near to the Hall in the styles of the time, a large rock garden designed by the firm James Pulham and son, a Japanese Garden and others. Sir Jeremiah Colman, of mustard fame, who was very interested in growing orchids, owned the property and the gardens contained many glasshouses for orchids, carnations and other plants. Though the house was rebuilt after a terrible fire in 1934, the Colmans moved away and after the war the property and 100ha around it became the home of the Royal Alexandra and Albert School.

After years of neglect the gardens are now being lovingly restored and maintained by a band of volunteers and public access is available on the afternoon of the first Sunday of every month, February to October. Private groups are able to book guided tours at other times and the Hall is available for hire for receptions and events, which can include the grounds.

Sir James Colebrooke purchased Gatton Park, with its surrounding pleasure grounds, kitchen garden, and orchard in 1751 from William Newland. Sir George Colebrooke, banker and later chairman of the East India Company, inherited Gatton Park from his brother in 1761, owning the estate until 1774.

He called in Lancelot ‘Capability’ Brown to advise on the grounds, mainly between 1762 and 1768, but he also visited later. Brown’s account book records payments totalling £3,055 excluding later journeys, a considerable sum at that time and representing a great deal of work.

In 1798 the estate was purchased by Sir Mark Wood who was responsible for much rebuilding during the thirty-two years of his ownership and the estate was enlarged. In 1830 the trustees of the fifth Lord Monson bought the estate, the property remaining in this family until 1888. Following the death of the seventh Lord Monson, Sir Jeremiah Colman, of the Colman’s mustard firm, purchased the estate. In 1893 Colman, a keen orchid grower employed H E Milner, to remodel the gardens and improve the parkland. In 1948 a major part of the site was bought by the Foundation of the Royal Alexandra and Albert School and it continues to be used as a boarding and day school. In 1952 the Colman family gave 40.5 ha of parkland to the west of the site to the National Trust.

Gatton Park lies 3km north of Reigate on the lower slopes of the North Downs. The 234ha site contains a c11ha lake in the southeast corner of the site. North Lodge, a thatched cottage ornee marks the entrance to the site from Rocky Lane. The drive runs west, passing on the north the late 18th century Gatton Town Hall, an open sided building in neoclassical style with eight Doric Columns. This commemorates the fact that Gatton was a ‘Rotten Borough’ until the parliamentary reforms of 1832; a handful of electors sent two members to parliament. South of the drive is St Andrew’s church, originally from the 13th century it was restored and Gothicised by the fifth Baron Monson in 1834.

The mansion house, Gatton Hall stands on the crest of the hill, enjoying panoramic views out over the parkland, containing many ancient trees, which predate the 18th century landscaping. The land falls from the south garden terrace (now asphalt tennis courts) to the lake. Most of the school buildings are sited to the north of the Hall and so do not impinge on the historic parkland views. From the eastern end of the terrace to the south of the Hall a path leads over a dry arch, existing by 1838, built of local Gatton stone. It passes over a service road, which leads to the kitchen gardens, while from the top of the arch the path runs into the Edwardian rockery. Colman excavated the steeply falling ground to the east of the house in 1912 using unemployed labour. The firm of J Pulham and Son constructed the rockery, pools, and cascades using Kentish Ragstone and their own artificial Pulhamite stone. West of Gatton Hall Colman and E H Milner also laid out the grounds but the area is now covered in trees and shrubs.

Between the Engine Pond and the Serpentine, a narrow piece of water, which leads to the Lake, is the Japanese Garden. It was constructed between 1911 and 1912 and was described in1913 as having among other attractions a rustic bridge, Japanese lanterns, bog plants and bamboo and a summerhouse.

The Lake is a major feature in the landscape, and contains an island on which twenty pairs of herons nest. At the southern end of the water is the site of the 18th century temple, the name living on in the present modern building, Temple Lodge. The footpath which enables a complete circuit of the parkland south of the Hall to be made, runs south of the Lake, from which the views north are stunning. Extensive walled kitchen gardens lie to the northeast of the mansion but little remains of the previously greenhouses.

After years of neglect the gardens are now being lovingly restored and maintained by a band of volunteers and public access is available on the afternoon of the first Sunday of every month, February to October. Private groups are able to book guided tours at other times and the Hall is available for hire for receptions and events, which can include the grounds. 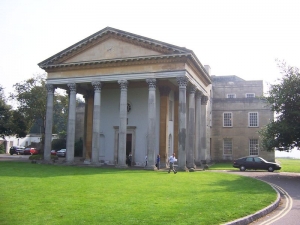 Owner/Management:
Foundation of the Royal Alexandra and Albert School

Events, exhibitions:
There is a programme of events throughout the year