You Are Here:Home / Allgemein / In memoriam: Alan Thornley 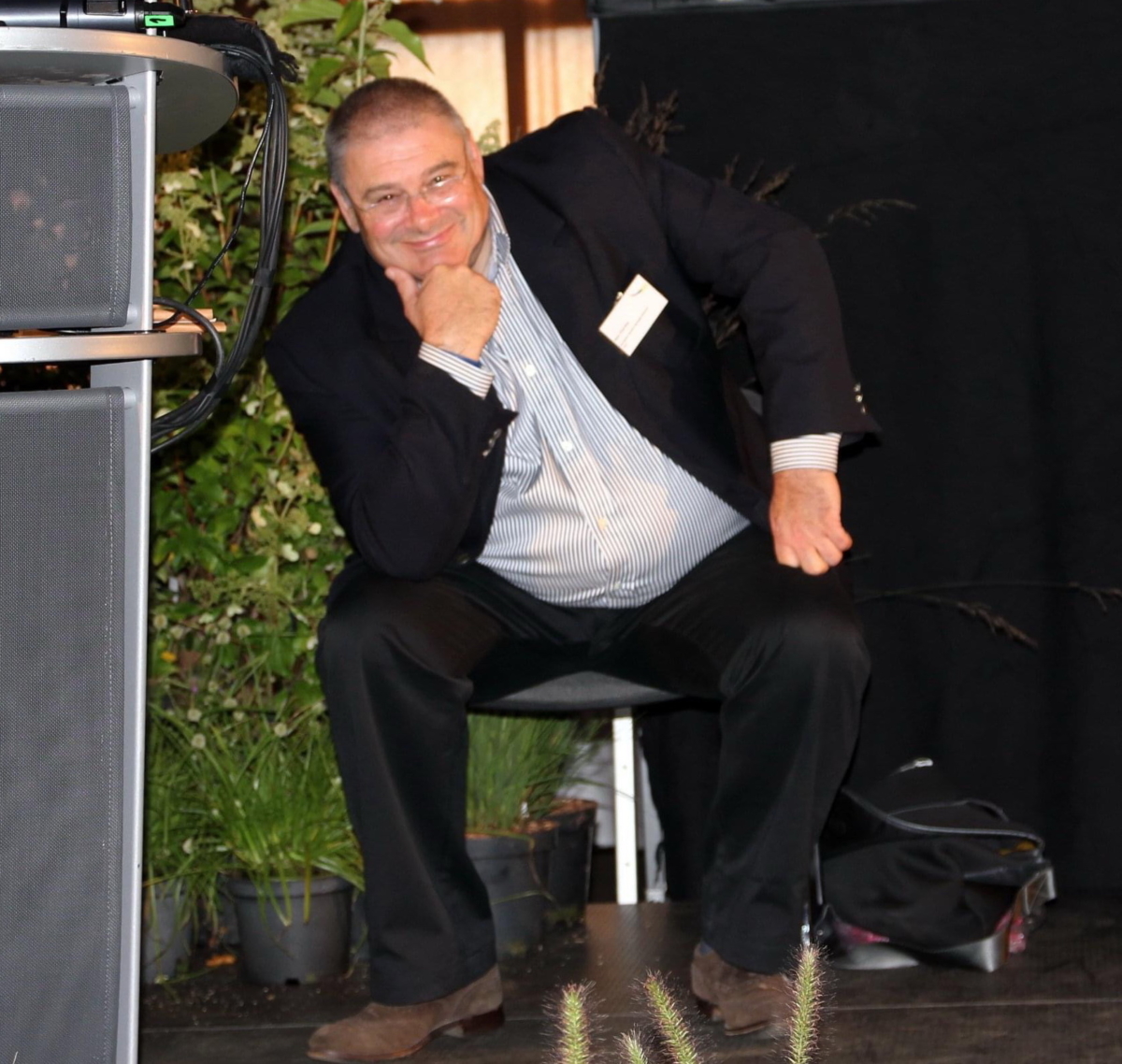 It is with great sadness that we bid farewell to Alan Thornley, Chairman of the European Garden Heritage Network EGHN, who died far too early and unexpectedly at home in England on 8 October 2020.

He was wholeheartedly attached to the Schloss Dyck Foundation as the responsible body of the European Garden Heritage Network.

From the very beginning and right up to the end, Alan Thornley has shaped the EGHN in a special way with his extraordinary personality, great expertise and personal passion. His way of approaching people, his ability to involve everyone in discussions and decisions, and his clear sense of life have deeply impressed us all.

Alan Thornley was a convinced European; he loved life, his work throughout Europe and he greatly enjoyed the many friendships, including personal ones, that developed from this.

His humour helped to avoid many difficulties: always to the point, precise and never hurting – English sense of humour at its best.

With his professional work and his many years of voluntary commitment to the European Garden Heritage Network, he has inspired people throughout Europe to take an interest in gardens, parks, green infrastructure and cultural landscapes. His speeches at the award ceremony of the European Garden Award will remain unforgettable as he took the prize winners and the auditorium on a journey to the gardens of Europe in an inimitable way.

In Alan Thornley we are losing an outstanding chairman, a distinguished and beloved colleague who was personally very close to us and a good friend who we will miss deeply. His death leaves a great void.

Our deepest sympathy and condolences go to his wife Gill and his family.

We bow to this great man.

Successful meeting of the jury