Jahrhunderthalle within the Westpark Bochum

You Are Here:Home / Jahrhunderthalle within the Westpark Bochum 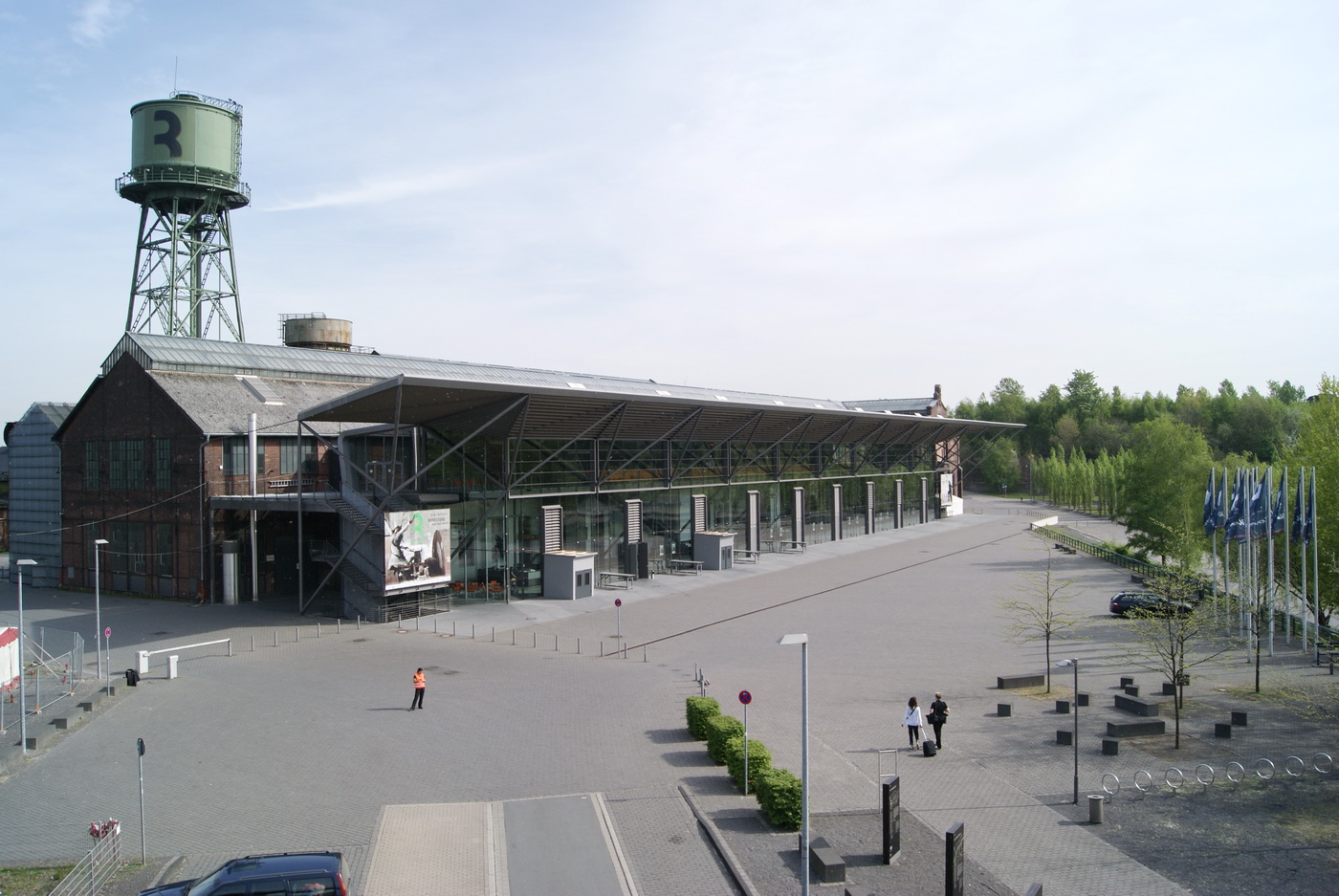 The Westpark was the starting point for urban development in Bochum’s western inner city. Implementation of the development project started with the approximately 38-hectare park, the first construction phase of which was completed in 1999. The park’s special potential lies in the existing topographical structures, which are a legacy of industrial use and which form the basic framework of the park’s design.

At the centre of the park is the Jahrhunderthalle, a hall which has been converted into an event centre. With its airy steel construction, the Jahrhunderthalle is considered to be one of the first examples of a purely purpose-orientated engineering building. Following its careful conversion, it has come to symbolise activity at the interface between the traditional and the modern and has thus become a symbol of the new Ruhr area.

The beginning of industrial use occurred with the siting of the Mayer cast steel factory on Alleestrasse in 1842. For 160 years, steel products ranging from church bells and cannons to wheel rims for inter-city express trains were manufactured here. Access to the area was prohibited for non-workers and they were unfamiliar with the terrain. The blast furnaces and steel works were switched off in 1985 and work with steel now only continues in the eastern part of the area.

The unnatural topography was accentuated and further developed by the creation of supporting walls, steep paved embankments and areas on differing levels. The park, most of which is at a height of 90 metres, provides visitors with a unique opportunity to look outwards at the nearby areas of the town and inwards at the Jahrhunderthalle.

Pioneering plants such as birch, willow, poplar and summer lilac (buddleia) with its intensive perfume have settled on the terrain and have grown into an impressive industrial wood over the last twenty years. This wood continues to be tended and developed.

Uwe Belzner’s careful lighting gives the park its “night face”. This part of Bochum, which has been a hive of activity both day and night for over 160 years, thus continues to provide opportunities for night-time activities in its role as a public park.