You Are Here:Home / Kokerei Hansa in Dortmund 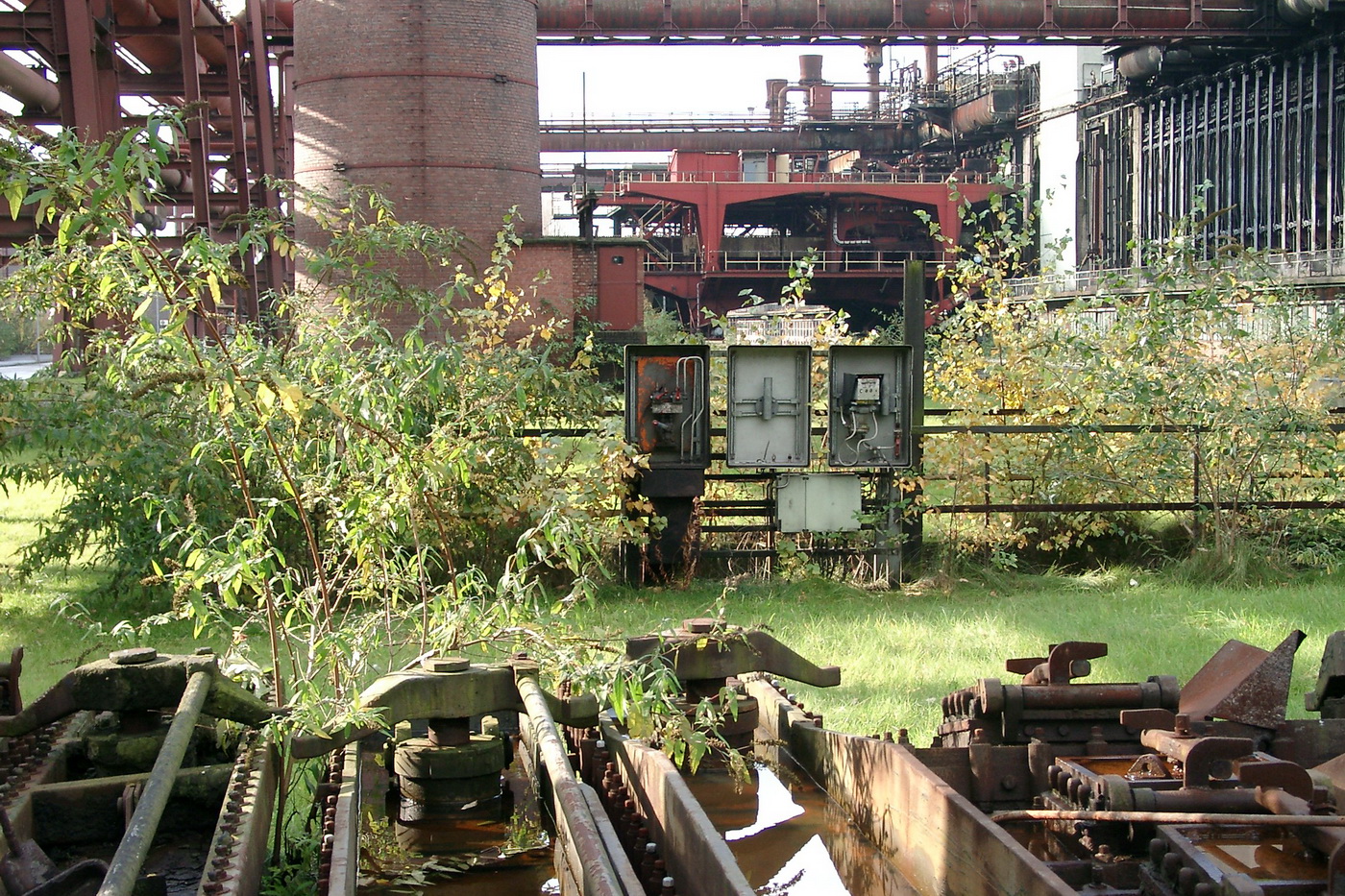 The Hansa coking plant was designed by architects von Stegemann und Stein and built neighbouring the Hansa colliery in 1927. It supplied the iron and steel works of the Dortmunder Union.

The coking plant’s construction was part of a great wave of modernisation undertaken by the Vereinigte Stahlwerke AG, which was founded in 1926 and of which the Dortmunder Union was a part. The most striking feature of the plant is the separation and lining up of coke oven batteries and chemical manufacturing facilities into two “streets”.

From 1986 to 1992, the plant was gradually closed down and parts of it were designated as protected historical structures. A few buildings are still in use today. There is an exhibition in the former wash house on industrial nature and technology and on the history of the coking plant.

Today’s use focuses on the contrast between preserved industrial and technological structures and industrial nature. Nature has been given free reign and is gradually reconquering the terrain of the coking plant. Young birch woods now grow on the former coke oven batteries and mosses and ferns can be found in cracks in the walls and in the damp channels for the pipe systems. The preserved historical buildings are slowly turning into sculptures in nature. Walking across bridges and along paths, the visitor is presented with an individualistic interplay of nature and technology