You Are Here:Home / News / Landscape Seminar at the Collection of the Russian Museum in Malaga, Spain

Landscape Seminar at the Collection of the Russian Museum in Malaga, Spain 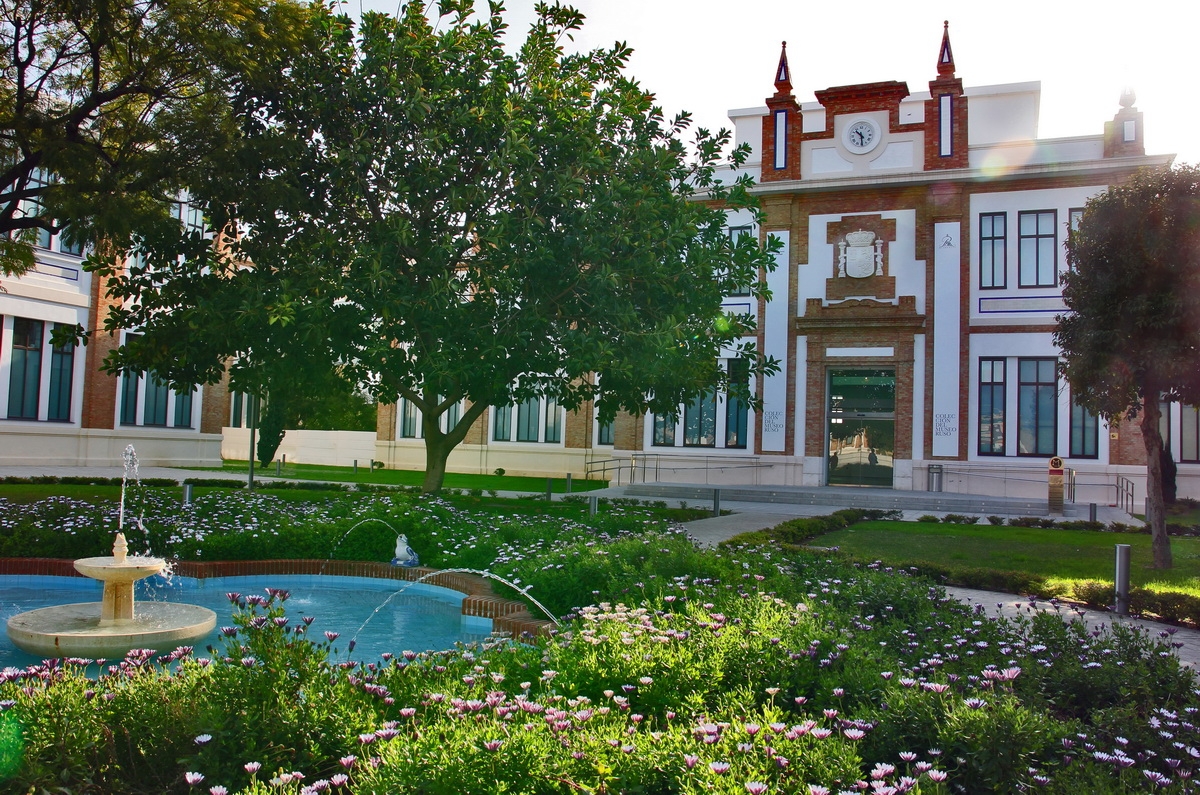 The first seminar held in 2016 became a good platform for exchange of international experience and attracted many participants. The subjects discussed at the seminar appeared to be significant for Spanish science community and Russian specialists.

In the 2017 the geographical and thematic frames were expanded. The presentations will be made by the representatives of the landscape scientific communities of France, Germany, the United Kingdom and Georgia, among them Ronald Clark (Herrenhausen) und Ed Bennis (EGA jury member) as representatives of the EGHN that lists the Summer Garden of the Russian Museum as one of the destinations of its tourism network.

The theme of the Seminar in 2017 is “Ruling dynasties and their gardens” corresponds both the historical background of Russian and Spanish gardens and associates with the exhibition “Romanov’s Dynasty” opened in the Collection of the Russian Museum in Malaga.

The text of the press release can be found here.