You Are Here:Home / Park-Stadt Oberhausen 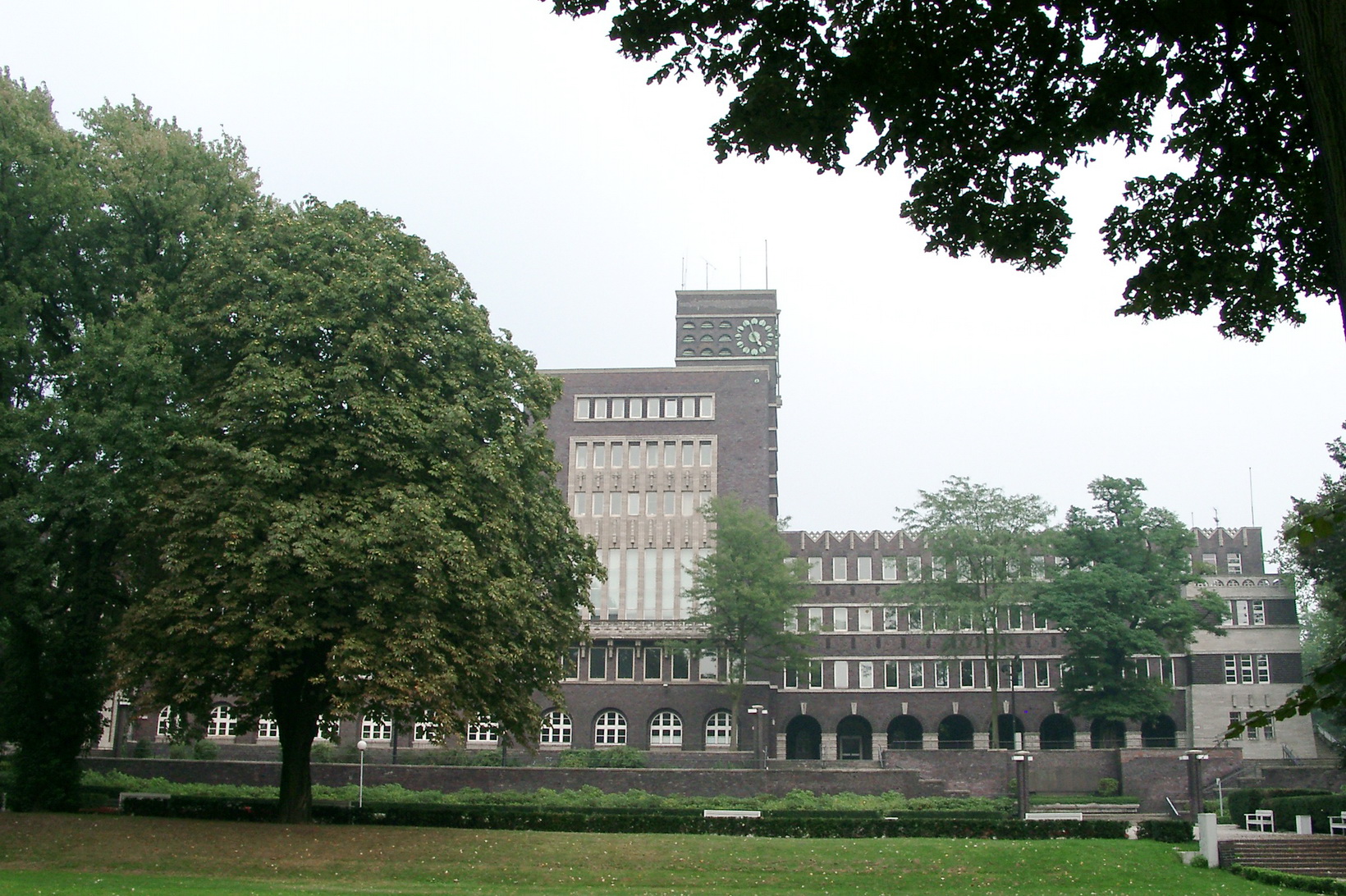 During the era of industrialisation in the 19th century, avenues and parks were laid out in the towns of the Ruhr area as substitutes for lost areas of nature. What emerged in the town of Oberhausen at the beginning of the 20th century, however, was the realisation of a tremendous urban vision: the town centre itself was turned into a park.

The park-town idea was based on a completely different notion of design to the usual practice of building in the founding era, which attempted to present the beauty of the townscape in impressive façades. Instead, the town was to be designed in such a way that buildings, green spaces and traffic routes formed a lively and light-filled unity.

Ludwig Freitag, Oberhausen’s Municipal Architect at the beginning of the 20th century, not only prompted outstanding architects of the Berlin and Darmstadt schools to create masterpieces of redbrick expressionist architecture, but also succeeded in creating a unified whole from the buildings, parks and avenues, thereby realising the park-town idea.

Starting from the area in front of the main railway station and ending at the Town Hall, the parks on different levels form a terraced structure which culminates in the Grillopark with the Town Hall rising up above it.

Today’s Friedensplatz and its beautiful avenues were created as early as 1900 on the terrain of the dilapidated Styrumer Eisenindustrie AG company.

In the 1990s, a renaissance of urban life occurred once again on disused industrial land when the “Neue Mitte” (with the shopping and business district CentrO) was created on the terrain of the former production plant of the Thyssen company.