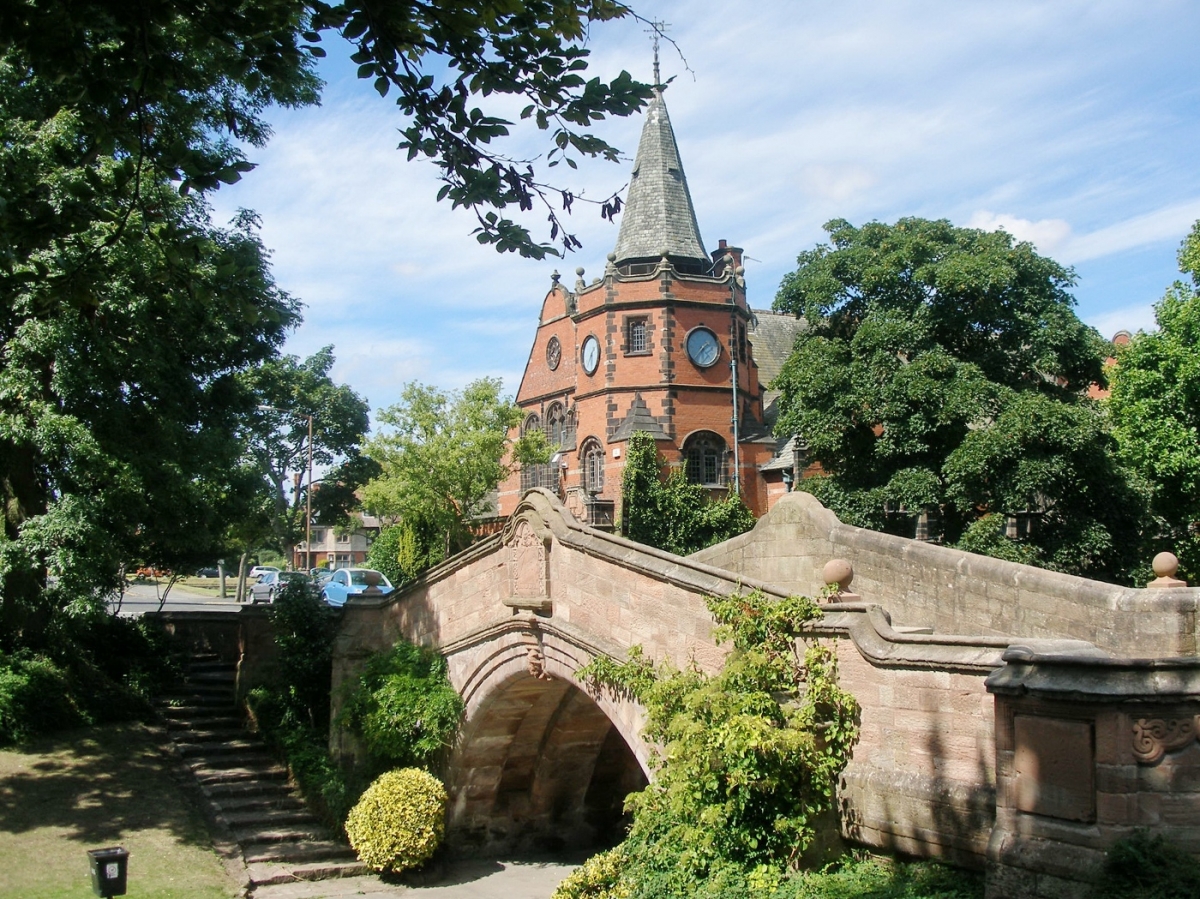 The picturesque village of Port Sunlight has been engulfed over the past century by the surrounding urban sprawl. The development of the village owed much to Victorian philosophies of philanthropy and in particular the work of William Hesketh Lever. Lever was a successful entrepreneur, with his wealth built on the soap industry. He believed strongly that providing his workers with better living conditions would make them more efficient at work.

Located on the banks of the River Mersey, the ‘model’ village was thus founded on pioneering philosophies of self-improvement and improved quality of life. Port Sunlight boasted great architectural diversity, with additional Flemish and Dutch influences adding to the development. With schools and various leisure facilities, Lever provided his workers with an almost utopian living environment, which they enjoyed with the payment of relatively small rents. As the industry grew, the village was no longer able to house all the workers, but has remained a haven from the surrounding industry, and a popular place to live and visit.

The village and gardens at Port Sunlight, near Cheshire, are an impressive example of how enlightened 19th century entrepreneurs could shape the environment to ensure the physical and intellectual well-being of their employees.

Visit Port Sunlight today and you will see an idealised vision of village life, with neat half timbered cottages, tree lined streets and sumptuous floral displays – all a reflection of the desire of its founder, William Hesketh Lever, to ensure the industrial blight of the industrial north west of England did not extend to this leafy corner of the Wirral Peninsula.

Born into a lower middle class Victorian family in 1851, Lever lived in a comfortable Georgian middle class district in Bolton. Such living conditions were at that time a rarity, as the Industrial Revolution had fuelled the development of his home town, leading to it becoming one of the most polluted parts of Northern England – where squalor and poverty were endemic.

Lever, who diligently worked his way to become a partner in his father’s wholesale grocery business, was particularly influenced by the works of author Samuel Smiles – the writer of ‘Self-Help’ [1859] and ‘Thrift’ [1875].

Smiles’ beliefs, including ‘seizing the opportunity’, appealed to Lever. He recognised that the rapid expansion of northern industrial towns, was creating a gap in the market for basic goods and soap. Using the trademark brand name ‘Sunlight’, he marketed several soaps to some of the existing manufacturers, before buying ‘Winsers of Warrington’ to establish his own production company.

A new wave of Victorian thinking meant that Lever, like many other Victorian entrepreneurs, felt it necessary to share his wealth with those who had helped create it – his workers.

Port Sunlight village was inspired by nostalgia for past rural England and a desire to create a new utopian living environment. Located on the banks of the River Mersey, the ‘model’ village was founded on pioneering philosophies of self-improvement and improved quality of life.

By the end of 1889, work was well underway, with the factory completed and a preliminary 28 cottage dwellings. Further developments followed, including a shop and public buildings.

As other entrepreneurs had discovered, the improvement of workers’ living, led to increased industrial output and much greater workforce efficiency. The development of Port Sunlight also harnessed the considerable architectural creativity of the Garden Suburb Movement.

Port Sunlight boasted great architectural diversity, with additional Flemish and Dutch influences adding to the development. A school was built for the 500 workers’ children and female employment at the factory was high, with classes in cookery and needlework provided by the village institute.

The village was significantly affected by both World Wars – with many of the young men of the village losing their lives in the 1914-18 conflict. In World War Two, Port Sunlight became a target of bombers as it produced the soap ingredient glycerine, also important in bomb manufacture. The village was hit both by targeted bombs and those aimed at nearby Liverpool, some causing irreparable architectural damage.

By the 1980s, of the 10,000 company employees only a small fraction were able to be housed in the 850-house village, with the tied tenancy system becoming less and less feasible. In 1980, houses were put up for sale, with over half being sold. In 1999 the management of the village was taken over by the Village Trust. In the same year, the Port Sunlight Village Society was reformed to retain the fabric of the community.

The village today has successfully maintained the wonderfully tranquil environment that Lever had intended. In the 21st century it gained accolades from “Britain in Bloom” competitions on a number of occasions. The upkeep of the village and its landscape have been largely thanks to the hard work of both residents and local associations, with many hanging baskets, troughs and floral front borders commonplace throughout the year. 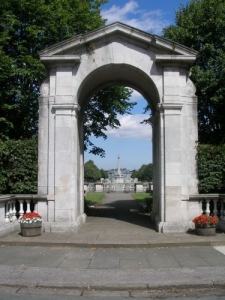