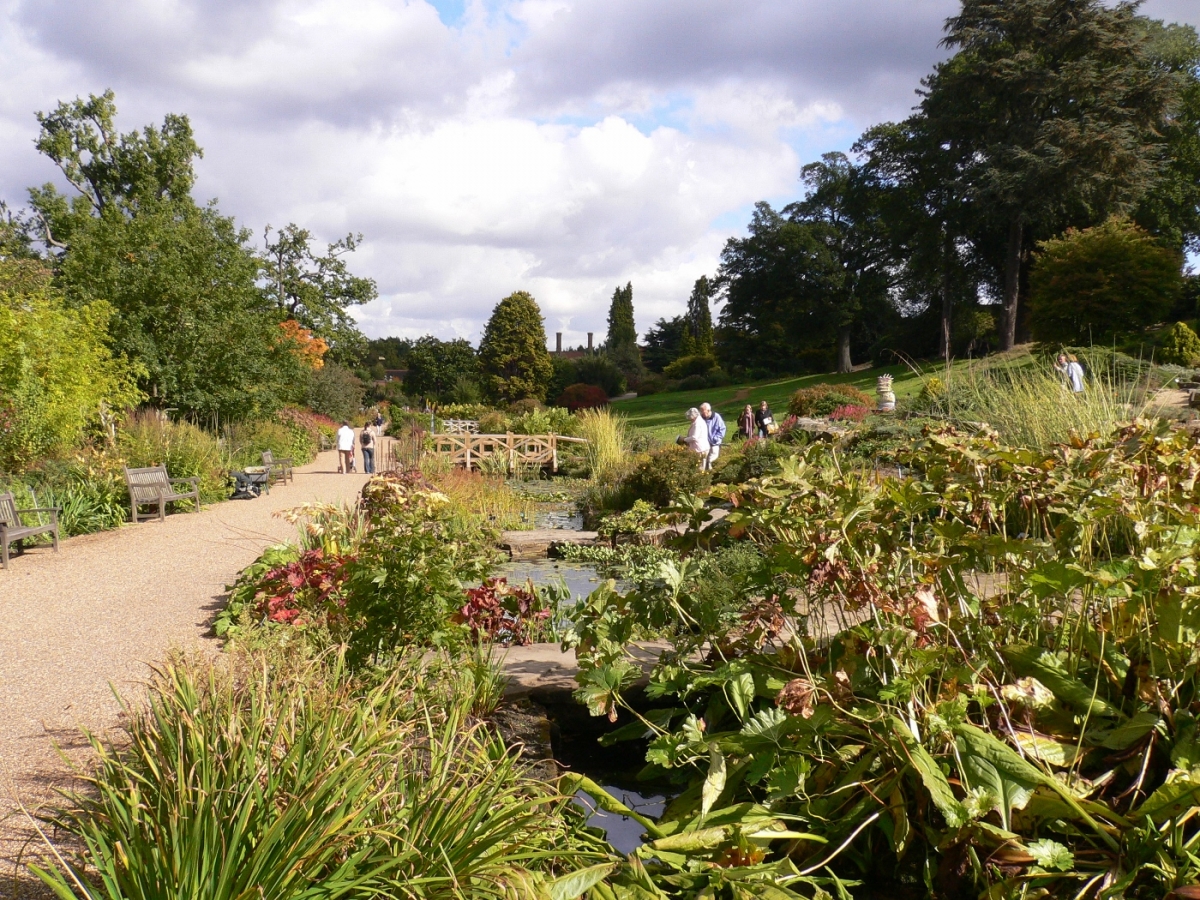 The RHS Garden Wisley is a renowned showplace for all aspects of horticultural practice and a living catalogue of ornamental and culinary plants. It demonstrates British gardening at its best with 100 ha of glorious garden.

The garden lies between Cobham and Ripley, off the main London to Portsmouth road, south of Junction 10 of the M25. In 1903, Sir Thomas Hanbury gave Wisley Garden in trust to the Royal Horticultural Society, which was established in 1804 and is now the UK’s leading gardening charity dedicated to advancing horticulture and promoting good gardening.

Throughout the year, Wisley offers visitors countless opportunities to gather new ideas and inspiration and to benefit from the knowledge and experience of experts. The education of current and future generations of gardeners and horticulturalists is regarded as a priority and is managed through a student gardener training course, a special programme for schools and a series of workshops and lectures for anyone interested in acquiring a greater level of expertise. For all these reasons Wisley remains a major influence on our nation’s gardening heritage.

In addition to the stunning gardens, Wisley Plant Centre offers the visitor a stunning choice of more than 10,000 plant varieties, many rare and unusual. The Wisley Shop carries a wide range of giftware and is famous for its extensive range of horticultural books.

In 1878, Glebe Farm was bought by George Ferguson Wilson, a London businessman well known as a grower of fruit and orchids, who lived nearby in Weybridge. Wilson established an experimental garden on part of the land, influenced by the writings of William Robinson and renamed it Oakwood. Wilson died in 1902, and in 1903, Sir Thomas Hanbury, a wealthy Quaker and founder of the garden at La Mortola on the Italian Riviera, purchased the 24ha estate at Oakwood and donated it to the Royal Horticultural Society for use an experimental garden and for the encouragement and improvement of scientific horticulture in all its branches.

Nothing could have been more providential in the circumstances. For at least 30 years, the Society had been seeking a larger garden ‘beyond the radius of the London smoke’, to replace the garden at Chiswick which it had leased since 1822. It was also committed to building a new exhibition hall and offices in Vincent Square (and the construction work had already started). Both projects were seen as a fitting way to celebrate the Society’s forthcoming centenary in 1904 but there were heated arguments among the Fellows over which should have priority for the available funds. Sir Thomas’ generous donation solved both these problems at a stroke. By May 1904, the move from Chiswick to Wisley was complete and, in July, the new headquarters at Vincent Square was officially opened by King Edward VII – both in time to mark the centenary.

While Wisley was taking shape as an ornamental garden, its educational and scientific roles were never forgotten. A small laboratory was opened and the School of Horticulture founded to instruct young people in the principles of horticulture and prepare them for careers as professional gardeners. Following the move to Wisley the trials of flowers, vegetables and fruit – an important part of the Society’s work since 1860 – were resumed and expanded. The trials ‘epitomise the Society’s endeavour to show to the public the best kinds of plants to grow’ and remain one of the principal objects of the garden. That combination of learning with pleasure is the essence of Wisley.

Visitors to the garden enter from the car park, between the Shop and the Plant Centre. The principal building at Wisley is the Laboratory, which runs north to south on the eastern edge of the garden. It was designed in the Surrey Vernacular style by Messrs Pine-Coffin, Imrie and Angell of London and was built in 1914-16 to house a lecture theatre for the School of Horticulture, which was founded in 1907. Today it houses the administrative and scientific departments of the Royal Horticultural Society at Wisley.

The gardens consist of a collection of different areas designed to take advantage of the terrain and soil conditions, which are linked by a series of paths. From the main entrance, visitors are led northwards alongside the Laboratory to a formal east to west canal, designed by Geoffrey Jellicoe and Lanning Roper in 1970 on the site of former glasshouses. The canal is flanked by lawns and wide paths and at its western end is overlooked by an open-sided loggia converted from a potting shed. North of the canal, across a lawn edged with borders is the cafeteria and restaurant with an outside seating area. Further north is the Pinetum, a collection of conifers begun in 1909 and beyond is Howard’s Field which contains the National Collection of heathers. South of the Pinetum is Seven Acres, containing ponds surrounded by waterside tree and shrub planting.

Further south is the site of Wilson’s original Wild Garden, much altered now after the loss of mature trees in the storms of 1987 and 1990. A line of pools, created by Wilson, runs along the side of the Wild Garden, edged with low growing marginal aquatics and candelabra primulas. South of the pools on rising ground is the Rock Garden, constructed in Sussex sandstone, designed by Edward White and built by Messrs Pulham in 1912. It is planted with dwarf conifers, alpines and bulbs and is a very popular part of the garden. South of the Rock Garden, on Weather Hill is the Bowes Lyon Memorial Pavilion, a simple teak canopy of linked octagonal roofs on slender posts, completed in 1964 to commemorate Sir David Bowes Lyon, President of the RHS from 1953 to 1961.

From the Pavilion, the lawns fall gently to the east, flanked by rose borders and lines of oak posts and ropes, to an area of new rose introductions and to the Country Garden designed by Penelope Hobhouse. South of Weather Hill is an area of Model Gardens, including an herb garden, a garden of the senses, and the fruit gardens. To the south of the Model Gardens is a range of glasshouses, which includes the Orchid House.

The southernmost part of the garden is the site of Portsmouth Field, which since the 1950s has contained the plant trials area, which supports the important experimental work of the RHS at Wisley. Battlestone Hill in the southeast corner of the site was covered in pines and under planted with rhododendrons but the 1987 storm felled most of the pines and altered the character of the area, which has now been planted with shrubs preferring sunnier conditions. A sculpture on the brow of the hill is a focal point for the Broad Walk which runs northwards down the slope to double mixed borders and beyond, and leads the visitor back to the entrance. 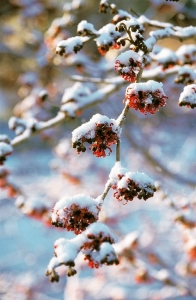 The garden opens at 9am on Bank Holidays.

The Glasshouse is open until 3.45pm daily, with last admission at 3.30pm. Included with entrance fee.

Events, exhibitions:
There is a programme of events throughout the year (see website for details)

Garden of the Hesperides